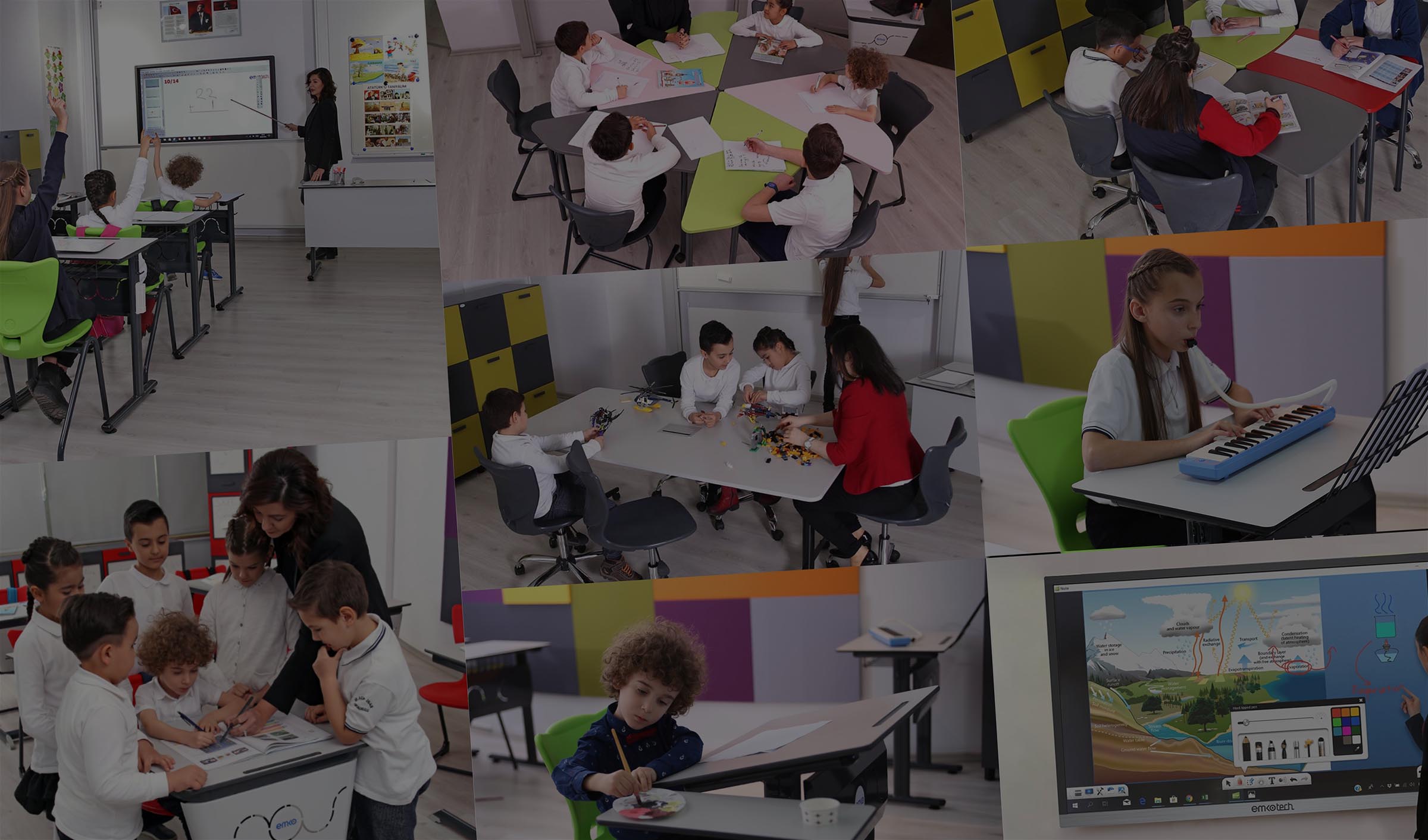 LEADER OF QUALITY IN EDUCATION TECHNOLOGIES

Emko Emaye, established in 1979, is the leader of its sector with its production understanding that does not compromise on quality. Emko with 40 years of knowledge, experience and accumulation broke many grounds in the field.

Producing for the first time the white enamel boards, polypropylene student chair and polyurethane edge desk in Turkey, Emko has put a lot for the development of the industry. Emko’s understanding of making health and ergonomic structure centred production made a big difference. 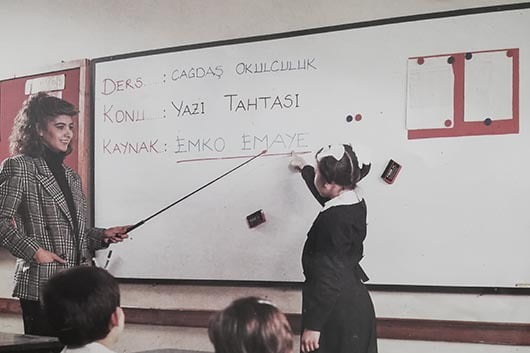 Emko started offering education technologies by selling smart boards in 2008. By focusing on R & D work conducted by TUBITAK (Scientific and Technological Research Council of Turkey), founded Emkotech brand in 2010, it has managed to produce Turkey’s first domestic smart board. Emkotech smart board brand that it produces has the feature of being the world’s first enamel surface touch smart board. 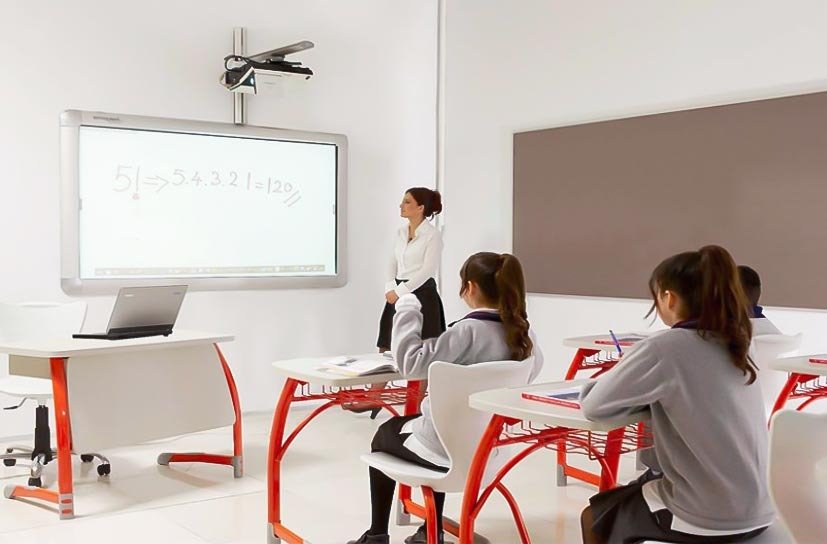 While smart boards shifted from projection systems to LED systems, Emkotech brand has improved itself in this field. In 2016, the sale of LED smart boards started. Emko succeeding in integrating digital and analogue systems has started producing sliding and guillotine shears systems which
facilitate users work. 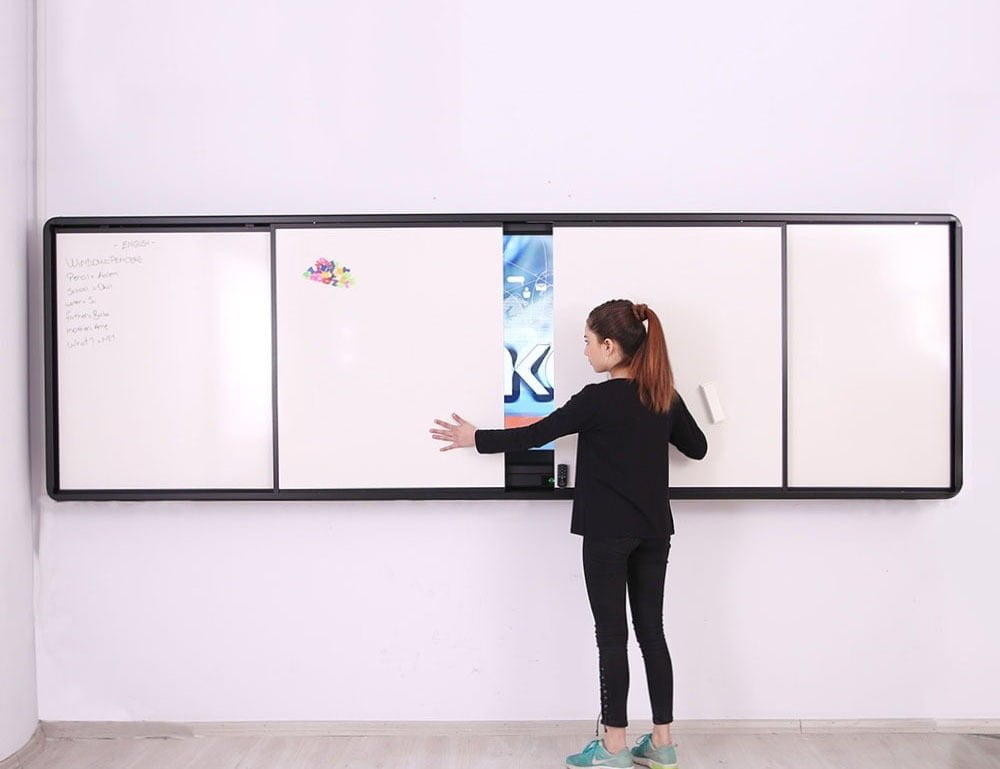 The quality of the products, after-sales service support and the prevalence of technical service network have led Emko to become the leader in smart board sales in 2017.

Emko has a factory in Istanbul and has branches in Ankara and Tallinn / Estonia. Emko, active in abroad, has become the largest enamel board producer in Europe in 2015.

Emko, which is the name of quality in its sector with the importance it gives to quality, a tenet of perseverance, after-sales service support since the day it was founded, continues to produce innovative products that inspire education.